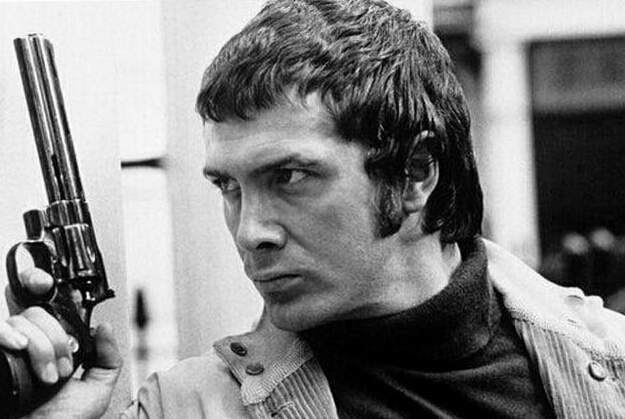 This is a story from a magazine that is based on the episode WILD JUSTICE and again there are a number of changes along the way . This is an extract from the story and is written as it is in the magazine 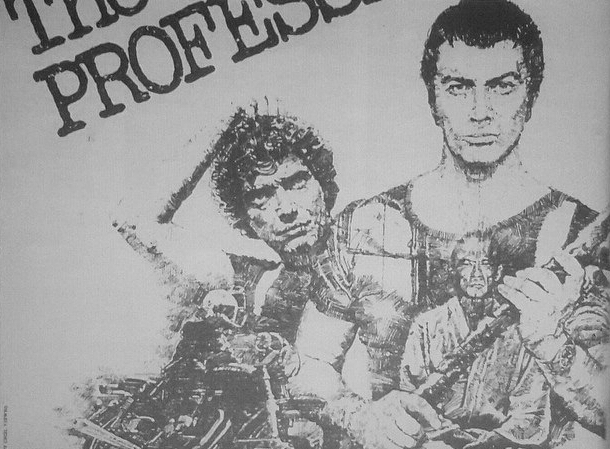 Bodie was not exactly training for a boxing match.,Punching hard and heavy, with all the weight of his shoulders. He also butted with his forehead, Dug with his elbows, hooked savagely with his knees.
This was all routine stuff but Cowley soon realised what it was that Craine had summoned him down to see for himself.
If it is possible to brood and at the same time batter a heavy bag then that is what Bodie was doing.Most men can work out their aggretion on that bag, burning up resentments and frustrations, often coming away from it gentler creatures if only for a little while. What Bodie was doing was different. The more he thudded into the jerking, swinging lump, the colder he looked.
There was indeed as Craine had intimated something eerie about Bodie's intensity which seemed to increase rather than diminish with exhaustion. He looked to Cowley like a man made of ice, cold fire in his veins and when he finally stood back looking in Cowley's direction he didn't seem to register him.
Collapse