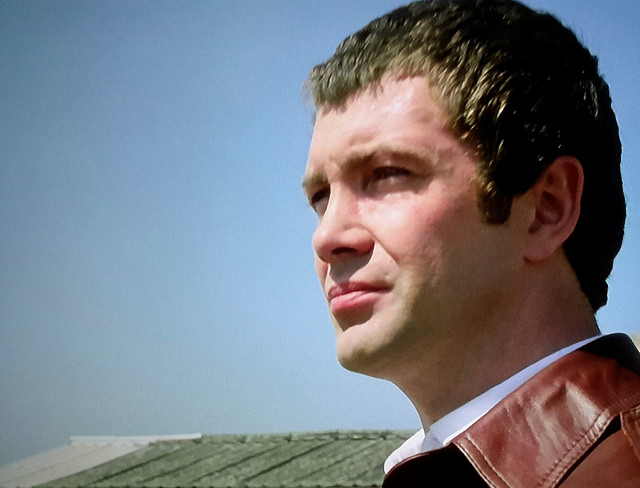 i have read this story quite a few times and thought i had bookmarked it but obviously not . It starts off with Bodie leaving because there is someone after him and after a phone call with Doyle he rips up his plane ticket and instead heads to a cottage , while he is there with a guard placed out side the gunman finds him and he gets shot in the side . Doyle tracks him down and after Doyle tends to his injury he eventually gets them both out into the woods were it's up to Doyle to bring the gunman out . Any help in retracing this fic would be gratefully received . My mind has gone blank trying to conjur up the title .
Collapse