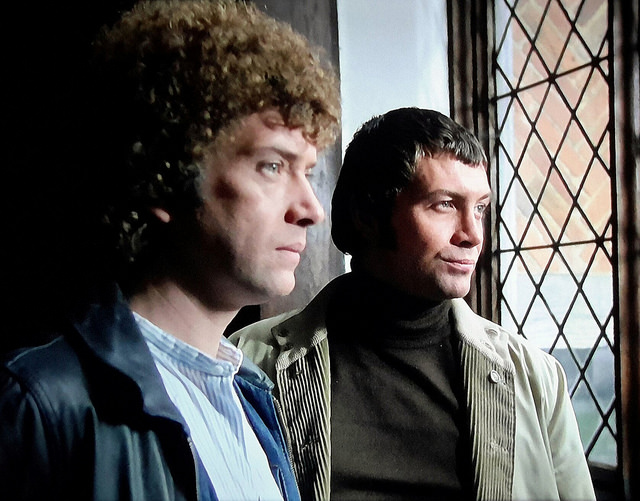 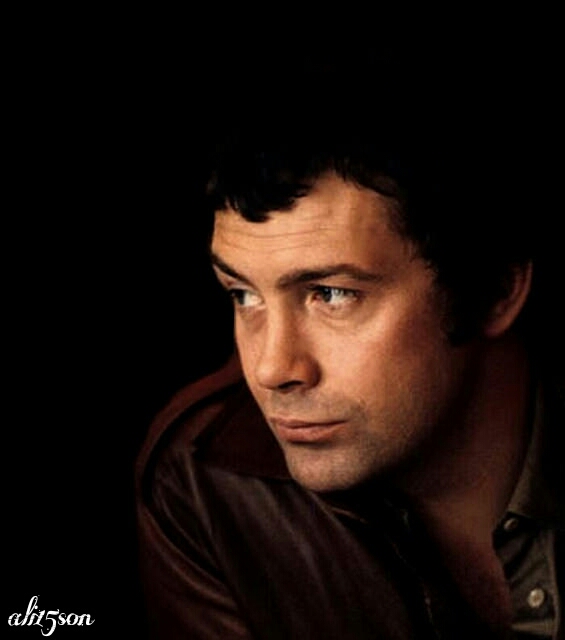 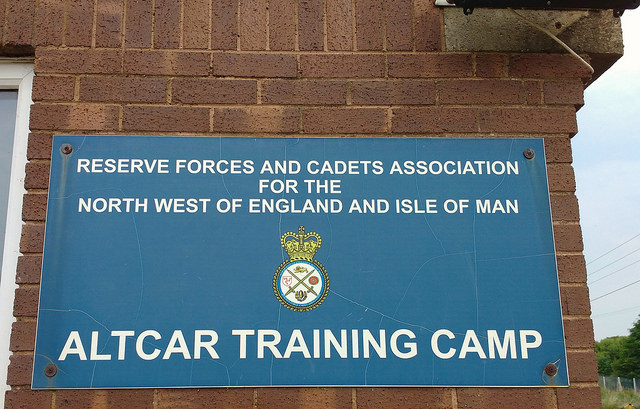 This morning included a walk along the banks of the river Alt which runs along the perimeter of Lewis's rifle range in Liverpool which he attended every weekend . It wasn't hard to imagine a young Lewis on the range though the peace is soon shattered with live gun fire which splits the air with such deafening power . What fascinated me was the amount of bullets found in the sand banks near the river which have been there for years when people over shoot on the range ...do you think Lewis could have been one of those . 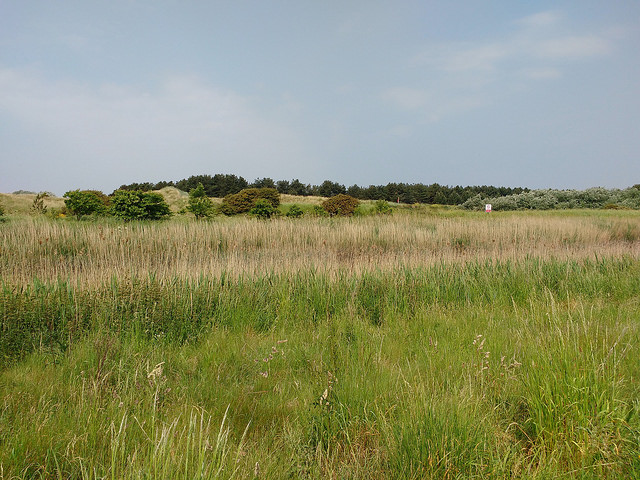