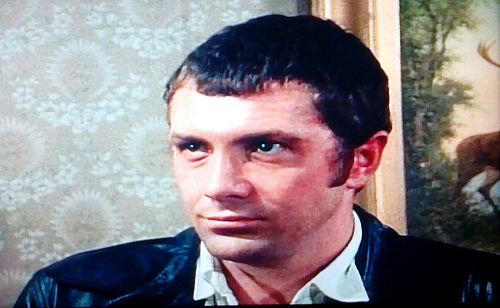 I had a very interesting conversation today with the cashier who took my payment at our local petrol station . as soon as he spoke it was like "yes your'e not from the north west with an acccent like that, definatley a southerner" , well it appears he was from London and was best friends with Steven alder who I didn't realise used to hate talking about his time on the professionals , why I asked, because people were always asking him what was lewis like and what was martin like and never about himself and in the meantime the line of people at the back of me was getting longer and longer but it was an interesting conversation while it lasted.
Collapse